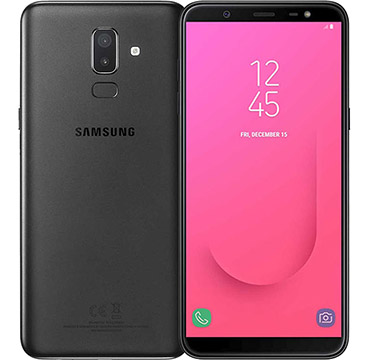 Comparison of the technical features between smartphones, with the Samsung Galaxy S10e SD855 on one side and the Samsung Galaxy J8 on the other. The first has a processor with 8 cores, 8 threads, a maximale frequency of 2.8GHz. The second chips has a total of 8 cores, 8 threads, its turbo frequency is set to 1.8GHz. The following table also compares the lithography, the amount of RAM memory, the date of first broadcast, the values obtained in Geekbench 4, as well as an average price.


The difference in performance is 598%.