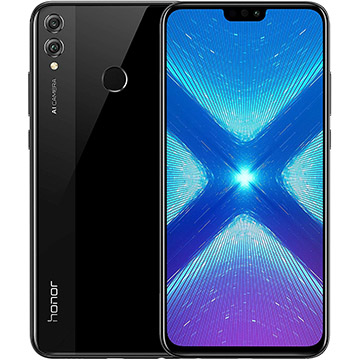 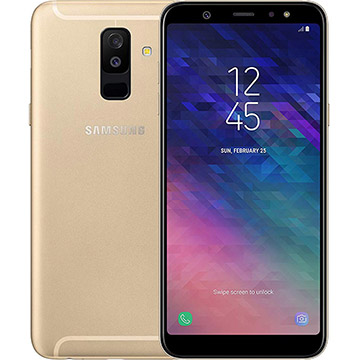 Comparison of the technical features between smartphones, with the Honor 8X on one side and the Samsung Galaxy A6+ (2018) on the other. The first has a processor with 8 cores, 8 threads, a maximale frequency of 2.2GHz. The second chips has a total of 8 cores, 8 threads, its turbo frequency is set to 1.8GHz. The following table also compares the lithography, the amount of RAM memory, the date of first broadcast, the values obtained in Geekbench 4, as well as an average price.

We can easily compare the technical characteristics between these two smartphones. Both phones have an equivalent number of cores, the maximum frequency of Honor 8X is greater. They were produced the same year.


The difference in performance is 68%.