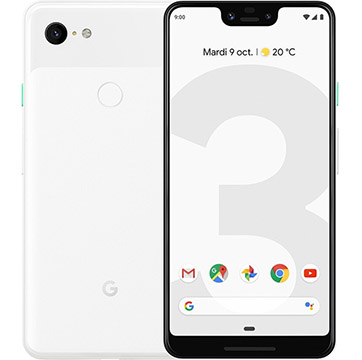 Technical specifications of the Google Pixel 3 smartphone. This one has a processor which has 8 cores, 8 threads, a maximum frequency of 2.8GHz. The table below allows us to observe well the lithography, the amount of RAM that we can get, the release date, the values obtained in the AnTuTu, Passmark, or Geekbench 4 platforms, as well as the average price.