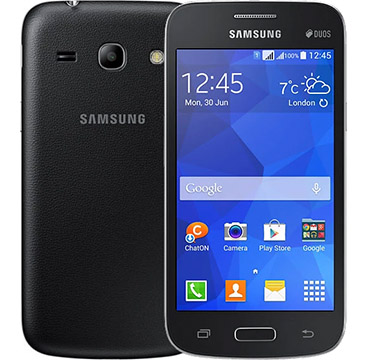 Processor specifications of the group of processors Unisoc. We also look at the respective performance in the benchmarks.

This comparative table allows us to better appreciate the differences between the various processors. The performance for Geekbench 4 single-core and multi-core are established by default on the Windows operating system, also on Linux if available.

Parallel display of the respective performance of the various processors for this group of chips. We evaluate the power with the help of several benchmark software if available, such as Cinebench, AnTuTu, PassMark, or Geekbench.


Performance comparison on the AnTuTu benchmark platform for mobile devices:


On Android: performance comparison in Geekbench 4 with Android operating system.


On Android: performance comparison in Geekbench 5 with Android operating system.