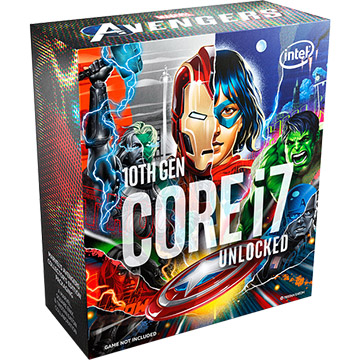 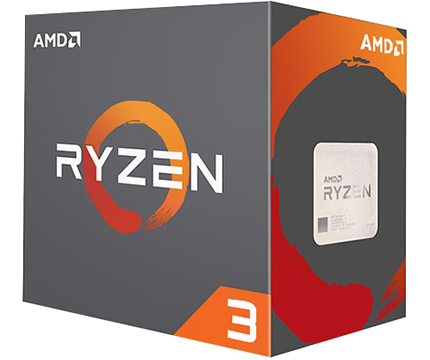 Comparison of the technical characteristics between the processors, with the Intel Core i7-10700KA on one side and the AMD Ryzen 3 1200 AF on the other side. The first is dedicated to the desktop sector, It has 8 cores, 16 threads, a maximum frequency of 5.1GHz. The second is used on the desktop segment, it has a total of 4 cores, 4 threads, its turbo frequency is set to 3.4 GHz. The following table also compares the lithography, the number of transistors (if indicated), the amount of cache memory, the maximum RAM memory capacity, the type of memory accepted, the date of first broadcast, the maximum number of PCIe lanes, the values ​​obtained in Geekbench 4 and Cinebench R15.

Note: Commissions may be earned from the links above.
We can better compare what are the technical differences between the two processors. The processor Intel Core i7-10700KA has more cores, the maximum frequency of Intel Core i7-10700KA is greater, that the thermal dissipation power of AMD Ryzen 3 1200 AF is less. Both were produced in the same year.