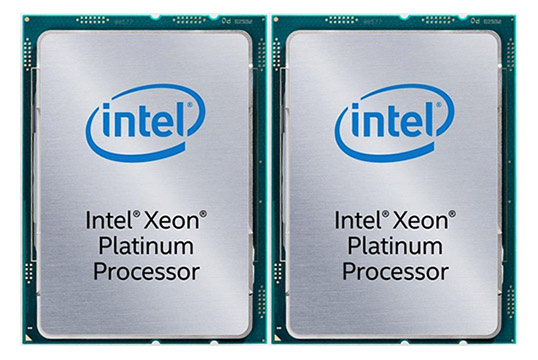 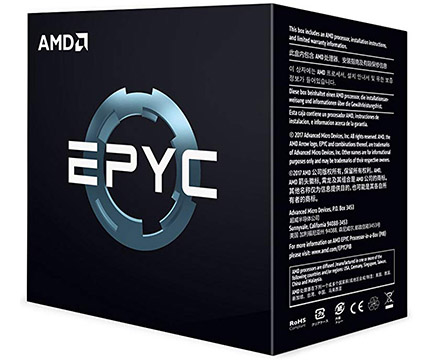 Compare the technical characteristics between the group of processors Dual Intel Xeon Platinum and the processor AMD EPYC 7601, but also with the respective performance in the benchmarks.