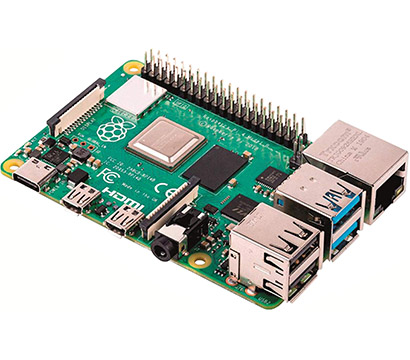 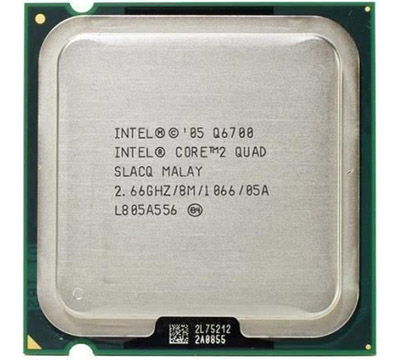 Compare the technical characteristics between le groupe de processeurs Broadcom and le processeur Intel Core 2 Quad Q6700, but also with the respective performance in the benchmarks.